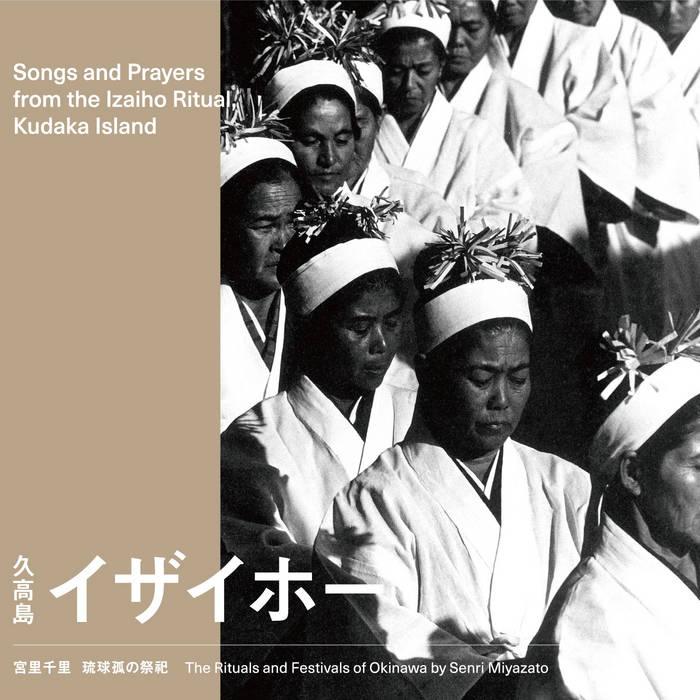 Historical recording of the sacred Izaiho ritual, an inauguration ceremony of female priests held once in twelve years in Kudaka island, which is located approximately five kilometers east west from the Okinawa island. Izaiho ended in 1978 due to a lack of successors, and this is a recording of the final ritual.